We want to use your location to provide more accurate results in your area.

What country are you in? 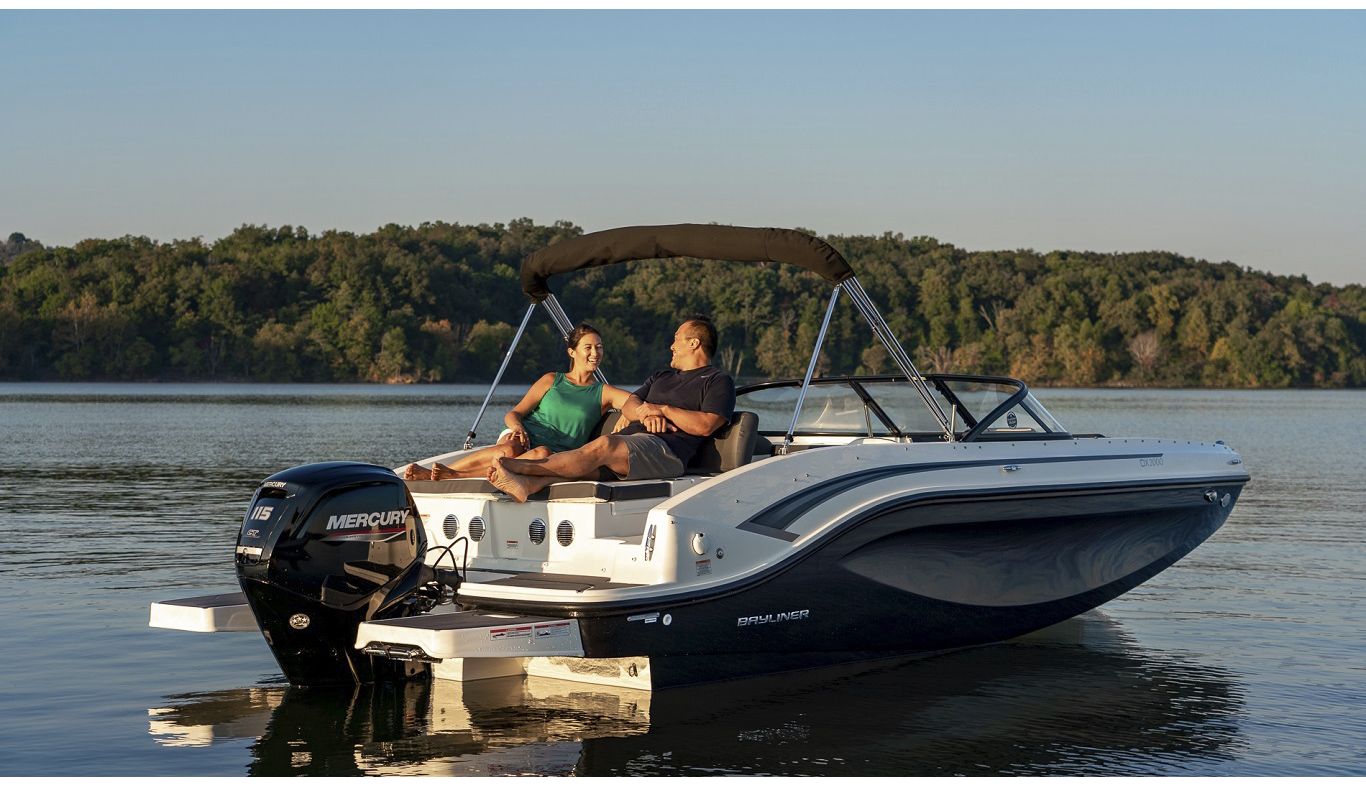 Learning how to anchor a boat is just as important as any skill to enjoy remote coves and busy sandbars. Here are our tips on anchoring a boat safely including deploying and setting the hook as well as retrieving and stowing your ground tackle without drama.

When you arrive where you want to anchor, notice the wind and current. Is it calm or windy with a chop and a brisk current flowing? Also check to see how much room you have to swing in all directions around where you drop your anchor. Are there other boats anchored close by? Are there rocks, docks or jetties in the way

Knowing how deep the water is will guide you as to how much scope to put out. Scope is the length of rode (chain/line) that you must deploy into the water to anchor safely. Scope is usually 5-7 times the depth. In other words, if the depth is 10 feet, you’ll need to put out 50-70 feet of rode. More anchor rode is usually more secure but if you put out too much in a place with little swinging room, you may end up bumping into boats or obstacles nearby. 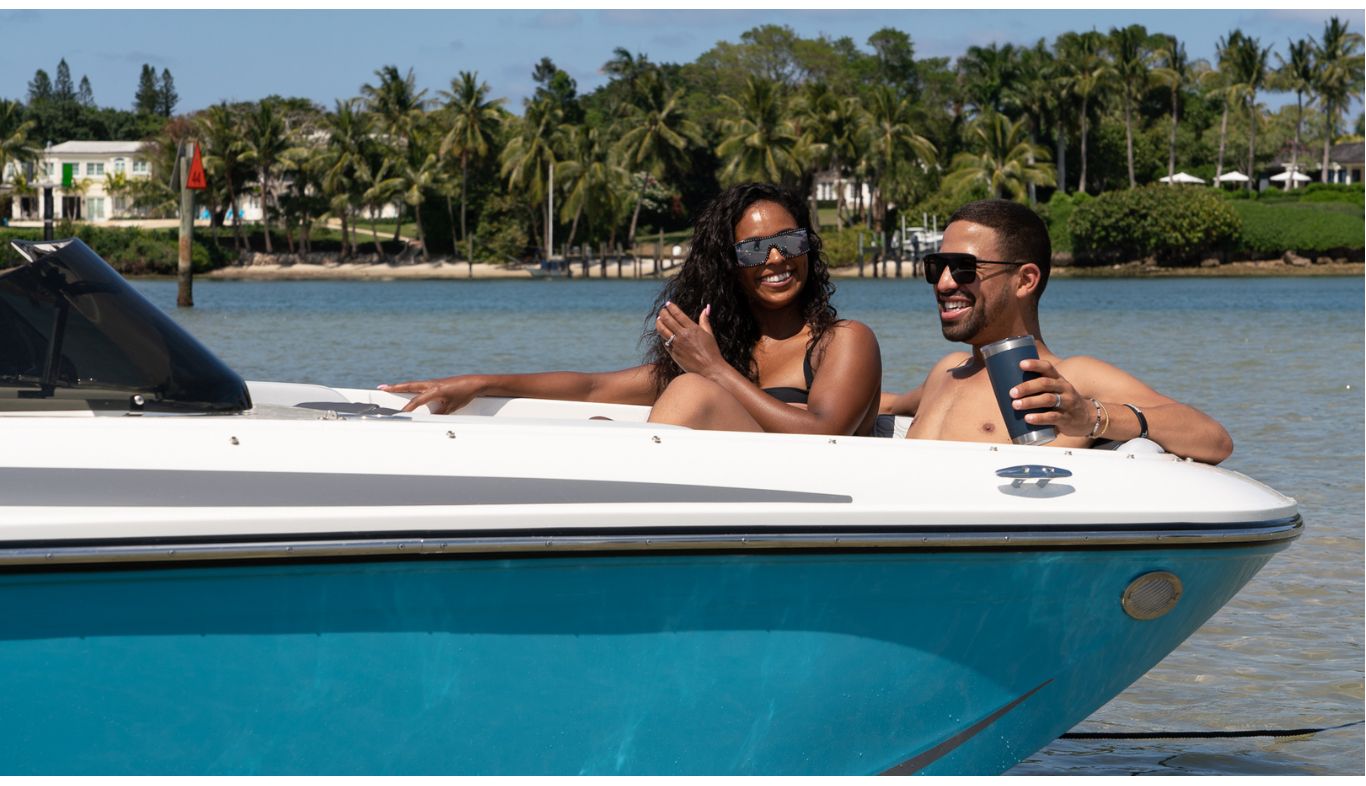 If you have local knowledge on tide and current, use it. Will there be a current switch that will push you into another direction after you’ve anchored? Will there be a tidal rise or drop that will change your scope?

Don’t anchor in navigational channels or high-traffic passes. Not only could you become a hazard to navigation, your anchorage won’t be very comfortable due to wakes from passing vessels. 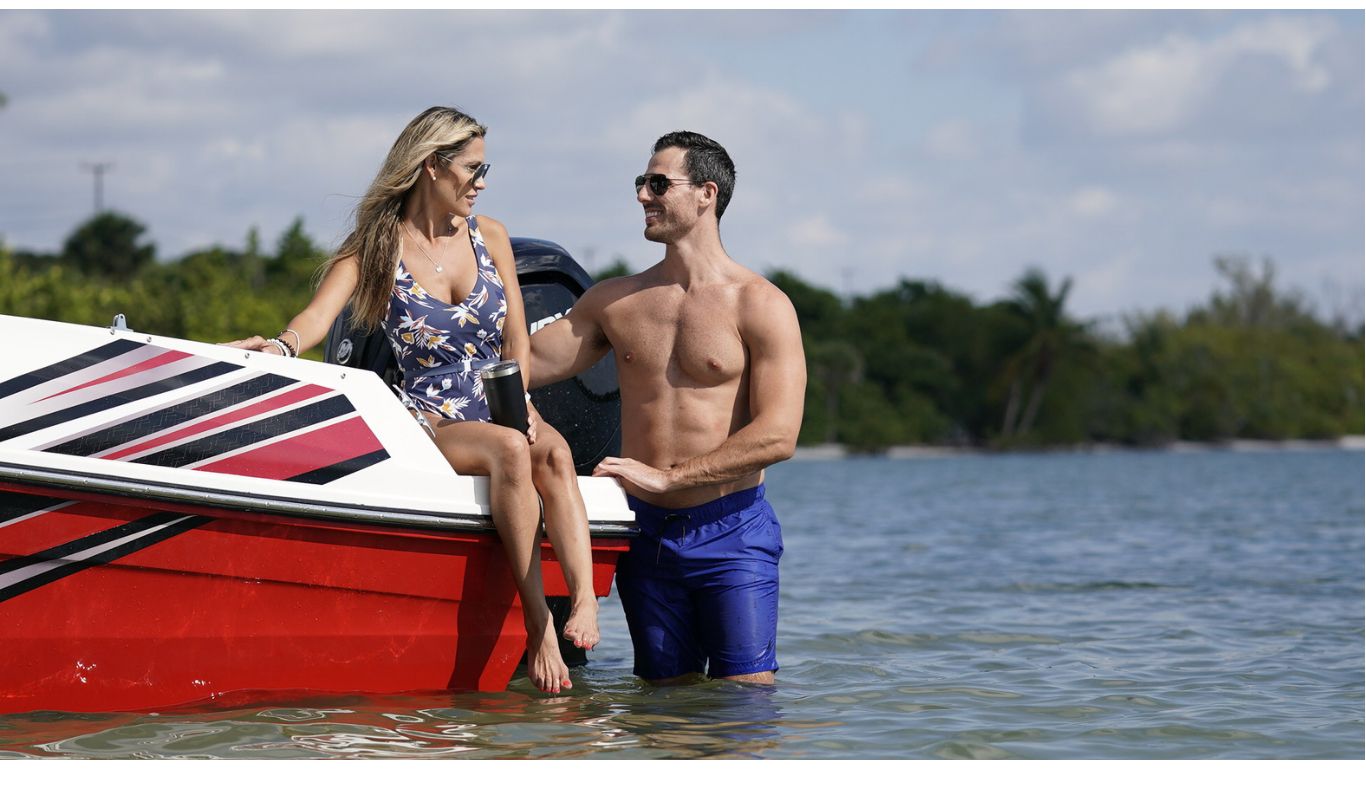 Never “throw” out an anchor. The flukes of the anchor can become tangled in the chain or line as the anchor sinks. Hand-over-hand the chain and line into the water slowly. This way, you’ll also be able to estimate more accurately how much rode you’re putting out.

Step 6) Back up slowly to set the hook

Put out the rode as you back the boat with the engine slowly. Once you have all the rode you need in the water, cleat it off, keep your hands clear and give the anchor a tug with the engine(s) in reverse to “set it” or get it to dig in. If you back up too quickly, you may pull the anchor along, not giving it a chance to dig in and set.

Once the hook is down, evaluate the situation. Did you end up where you intended? Do you have sufficient swinging room to clear all that’s around you? Is the anchor holding? A good way to check if you’re set is to look at a point on the shore and then another one 90 degrees from that. Your reference points shouldn’t change angle much. You’ll swing a little but if you move out of those two angles, the anchor isn’t set.

There’s no shame in re-anchoring if something isn’t right. If you ended up too close to another boat or suspect the anchor isn’t holding, try again. It’s better to re-anchor and have peace-of-mind. The best way to determine if you have to repeat the process is to sit a while and watch the boat move. Don’t just anchor and immediately leave the boat unattended.

When you’re ready to go, start your engine(s) before un-cleating the rode. If there’s a lot of strain on the rode (for example if there’s wind or current), un-cleat it partially and motor slowly forward to take the strain off. Watch your fingers. Pull the rode in. If the anchor gets stuck, cleat the line off and motor forward which should turn the anchor up on its end and break it free. This may take a few tries but as you do it, don’t hold the rode in your hand – use the cleat.

Flake the rode into the anchor locker neatly so it doesn’t come out tangled the next time you want to use it. Once you have the anchor out of the water, lay it carefully on the rode and secure it so it doesn’t bang around as you head home over possibly choppy water.

A large part of anchor safety is doing everything slowly and mindfully. Think through each step before you ever open the anchor locker, make a plan, keep your hands and fingers clear and have patience. Soon you’ll be anchoring like a pro.

Cruise
Find a Boat For You

Want the latest information from Bayliner?

All Bayliner boats are backed by our industry-leading 10-year B-Sure Advantage coverage.

Want the latest information from Bayliner?

The information contained within this website is believed to be correct and current. Prices, options and features are subject to change without notice. Model year boats may not contain all the features or meet specifications described herein. Confirm availability of all accessories and equipment with an authorized Bayliner dealer prior to purchase.

All prices reflect MSRP in US dollars and are applicable in the US only. Dealer sets the actual price. Pricing does not include dealer preparation fees, taxes, registration fees, or other fees that may apply. See participating dealer for details.